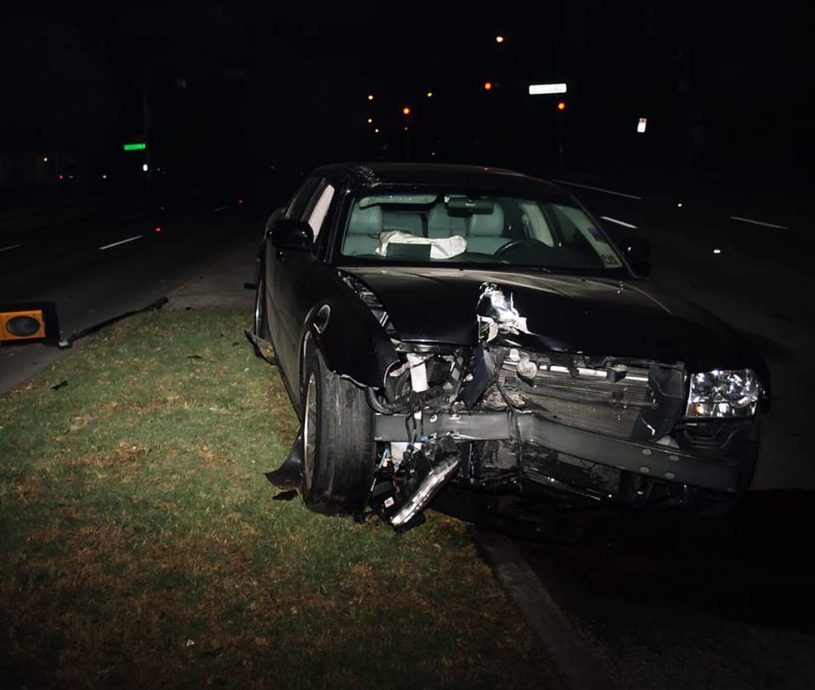 There are a number of driving-related criminal offences found under the Criminal Code of Canada, like an impaired driving lawyer that we often assist with at CS Law Firm, including Dangerous Operation, Flight from Police and Drinking and Impaired Driving Lawyer, Driving related charges. Our lawyers have a particular interest in representing individuals charged with DUI and DWI cases, including Impaired Driving, Driving with Excess Blood Alcohol Level and Refuse Breath Sample.

The law on DUIs substantially changed in December 2018 after the Canadian government introduced Bill C-46 into law. The overhaul in this area of law provided police with new legal powers in drinking and driving cases. It also removed certain previous legal requirements that could be used as legal defences in these cases. Another major change is that the law makes it an offence to operate (or have care and control) of a “conveyance” (not just a motor vehicle). A conveyance can include motor vehicles, air crafts, water vessels and more.

DUI law is a very technical area of criminal law, given the legal issues that often arise in these cases. One of the most commonly laid DUI and DWI charges is Excess Blood Alcohol.
This offence prohibits individuals from either operating or having care and control of a motor vehicle with a blood-alcohol level of at least 80 mg of alcohol in 100 ml of blood. Breath samples can be obtained by police at the roadside (where police use a device known as an Approved Screening Device) and at the police station to check if you are drunk or not.

The breath sample provided into an Approved Screening Device does not say explicitly that you are drunk. Rather, it produces a result of a Warn, Pass or Fail. If a Fail reading is registered, this usually provides police with a sufficient legal basis to arrest the individual and transport them back to the police station for further (evidentiary) testing.

Prior to Bill C-46 taking effect, the police required a reasonable suspicion that there is alcohol in one’s body before being able to require an individual to blow into an Approved Screening Device. Now, the police do not need to form that suspicion and, in essence, can conduct randomized sobriety checks with the use of a Screening Device. You can summon your lawyer or attorney if things get out of control.

Impaired Driving (or Care and Control) is a separate DUI offence that does not relate to one’s blood alcohol level per se. Rather, the law stipulates that it is a crime where one’s ability to operate a conveyance is impaired to any degree by alcohol or drugs (whether licit or illicit).

The law is clear that “substantial” impairment is not required for the offence to occur. Slight impairment is sufficient to trigger criminal liability.
Finally, Refuse Breath Sample is the third type of DUI charge. It is a criminal offence to refuse a valid breathalyzer demand. The consequences of the refusal involve the same consequences as if one were to be convicted of Impaired Driving or Excess Blood Alcohol.

Section 320.13(1) of the Criminal Code of Canada makes it an offence to operate a conveyance in a dangerous manner. Whether an act constitutes dangerous driving is assessed on a case by case basis, having regarding all the circumstances of the case, including whether the driving occurred, the manner of driving, the risk to the public etc. Unlike DUI and DWI charges, there is no mandatory minimum punishment for dangerous driving.