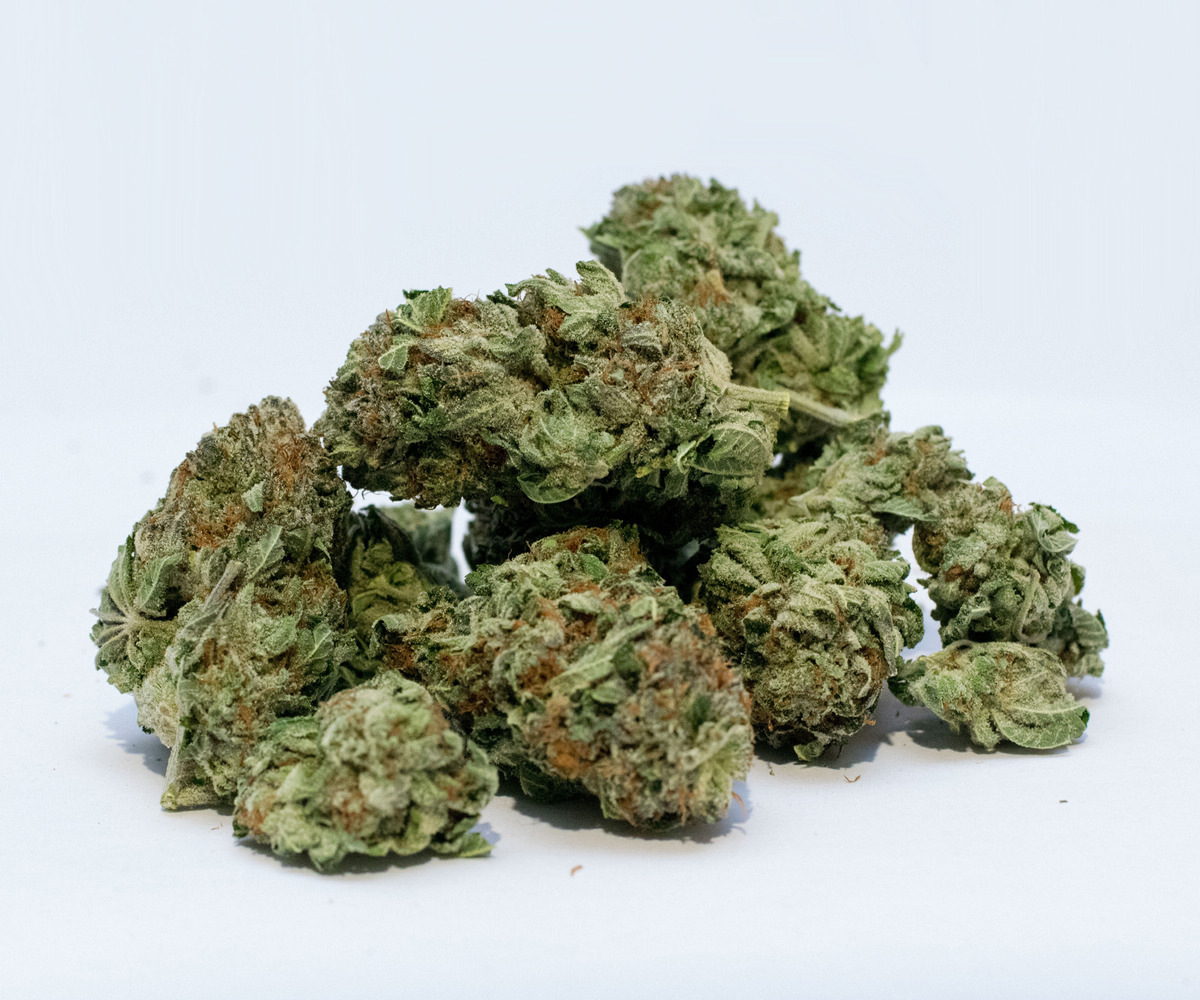 At CS Law, we represent individuals charged with a wide range of drug charges, from simple Possession through to production. There are four main types of drug charges found under the Controlled Drugs and Substances Act in which we practice, including: Possession, Trafficking, Production and Importation. The severity of each type of charge varies on a case by case basis, and will be influenced by: (1) the nature of the substance and which “Schedule” the drug appears on; (2) the amount of substance in question; (3) the act associated with the substance, with simple possession being the least serious to the more serious acts of production and importation.

The act of “possession” is more complicated, in law, than it appears. The word “possession” is legally defined under s. 4(3) of the Criminal Code of Canada to include the following:
“(a) a person has anything in possession when he has it in his personal possession knowingly; or
(i) has it in the actual possession or custody of another person, or
(ii) has it in any place, whether or not that place belongs to or is occupied by him, for the use or benefit of himself or of another person; and
(b) where one of two or more persons, with the knowledge and consent of the rest, has anything in his custody or possession it shall be deemed to be in the custody and possession of each and all of them.”
To be charged or found liable for drug possession, the state does not need to establish that the drug was found on the accused.
Defending possession charges can combine both substantive legal principles, including arguing that the accused did not have knowledge or control of the substance in question (which are elements of the offence), as well as Charter applications. A Charter applications is one in which the accused argues that one or more of his/her protected rights were violated, usually leading to the discovery of the evidence/drugs in question. Common Charter rights that are triggered in drug investigations include: the right to be secure against arbitrary detentions; the right to be informed of the reasons for detention; the right to counsel and the right to be free from unreasonable searches and seizures.

Trafficking / Possession for the Purpose of Trafficking

Trafficking is a more serious offence than Possession, as it involves the distribution of illicit substances to one or more members of the public at large. The offence is set out under s. 5(1) of the Controlled Drugs and Substances Act.
Section 2 of the Controlled Drugs and Substances act defines “trafficking” to include the following:
(a) to sell, administer, give, transfer, transport, send or deliver the substance,
(b) to sell an authorization to obtain the substance, or
(c) to offer to do anything mentioned in paragraph (a) or (b).
Note that the sale of a drug is not required to be charged or convicted. Transferring it, giving it (for free) or to deliver it would amount to trafficking. Highly organized, profit producing drug dealing ventures are ones that attract the most severe criminal sanctions, as compared with a street level dealer who also may be an addict.

Drug production or cultivation is a serious crime under the Controlled Drugs and Substances Act. A variety of specific activities are prohibited under this legislation, including:
• Synthesizing, manufacturing or altering the chemical properties of the substance, or
• Cultivating or harvesting the substance or any living thing from which the substance may be extracted or otherwise obtained

Section 6 (1) of the Controlled Drugs and Substances Act stipulates that “[e]xcept as authorized under the regulations, no person shall import into Canada or export from Canada a substance included in Schedule I, II, III, IV, V or VI”. The offence of importation is a very serious criminal charge.
The Crown Attorney must prove both the act of importing a drug from another jurisdiction into Canada (whether directly or through a third party), and that they had the intent to do so (known as the mens rea). More specifically, the Crown must prove knowledge that the substance brought into the country is a controlled substance (but, apparently, does not have to prove that the accused knew the specific name of the drug).