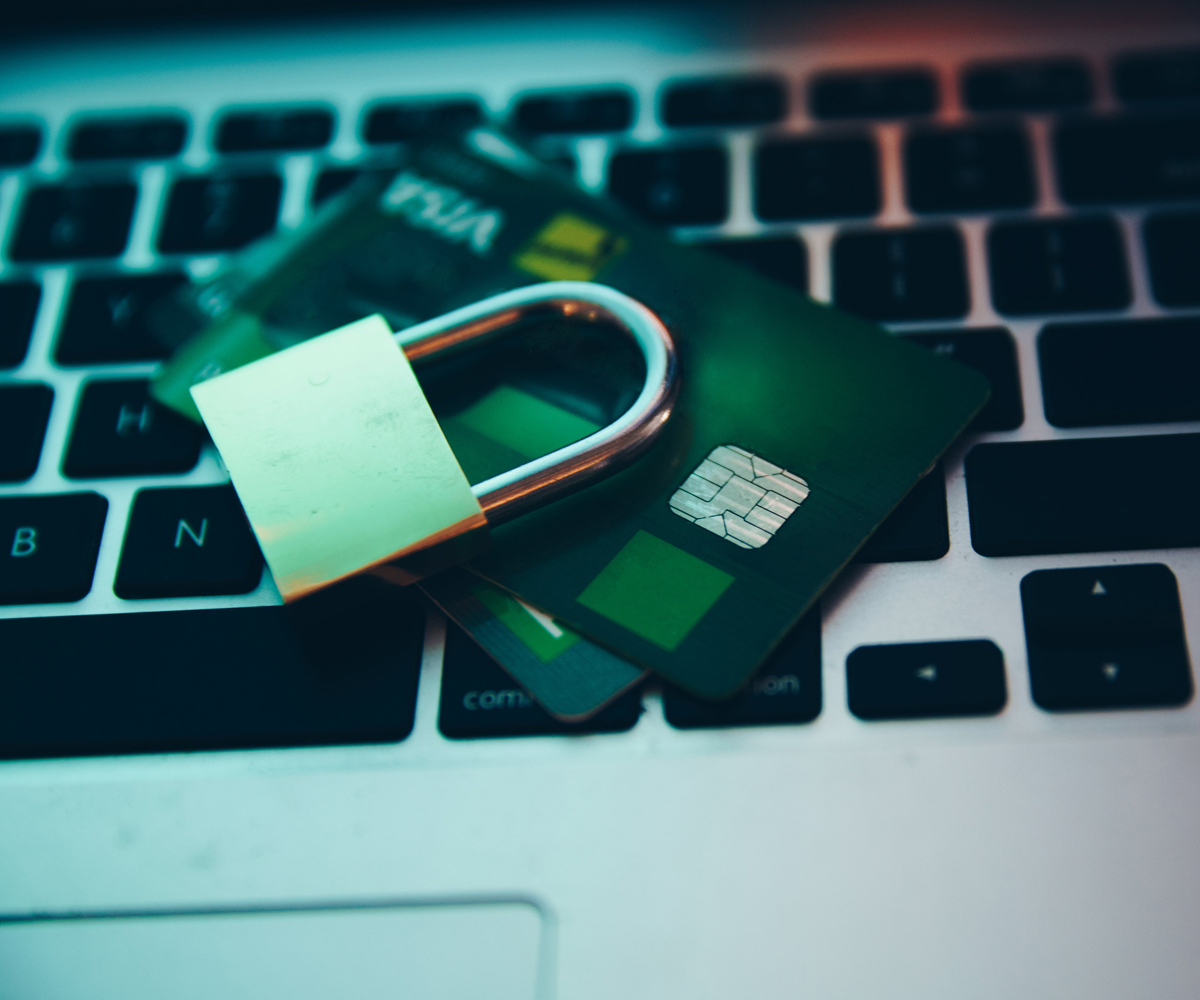 The offence of Fraud, itself, can occur in many ways. The offence is quite broadly defined to include any act of “deceit, dishonesty or other fraudulent means” which causes or creates actual or potential financial deprivation. Some examples of Fraud include:
– Switching of price tags or barcodes from less expensive items to more expensive items;
– Misappropriating money from other people’s (or business’) accounts through some deceitful act
There is no minimum punishment for these offences. For a Fraud Under $5,000, the lowest possible sentence is an Absolute Discharge. The most serious sentence is jail time. For a Fraud Over $5,000, the lowest possible sentence is a Suspended Sentence & Probation. A Discharge (Absolute or Conditional) is not available for this offence, since Discharges are not available for offences that carry a maximum punishment of 14 years in jail — which is the maximum punishment on a Fraud Over $5,000.

Utter Forged Documents is an offence under s. 368(1)(b) of the Criminal Code of Canada. The offence involves an individual, knowing or believing that a document is forged (or fake), using it as if it were genuine.
There is no legal requirement that the person using the document forged it as well. The offence simply focuses on the way in which the document is used.

At times, for certain, low-level fraud related offences (always under $5,000), where there is minimal to no financial loss to the victim and the accused has no prior criminal history, the Crown Attorney may agree to “divert” the charge through what’s known as the Direct Accountability Program. The program usually involves completion of community service, a letter of apology and/or making a charitable donation. The criminal charges are usually withdraw or stayed at the completion of the program. conviction.

Breaches of Trust and Fraud

The Criminal Code of Canada states that it is an aggravating feature to an offence if there is a breach of trust involved. A breach of trust occurs where there is a pre-existing relationship of trust within which a criminal offence occurs. Fraud related breaches of trust are commonly laid criminal offences. We have defended numerous individuals who have been charged with the commission of a Fraud within the context of their employment, which is a breach of trust. Jail sentences are commonly sought by the Crown Attorney where fraud related breaches of trust are alleged to have occurred.