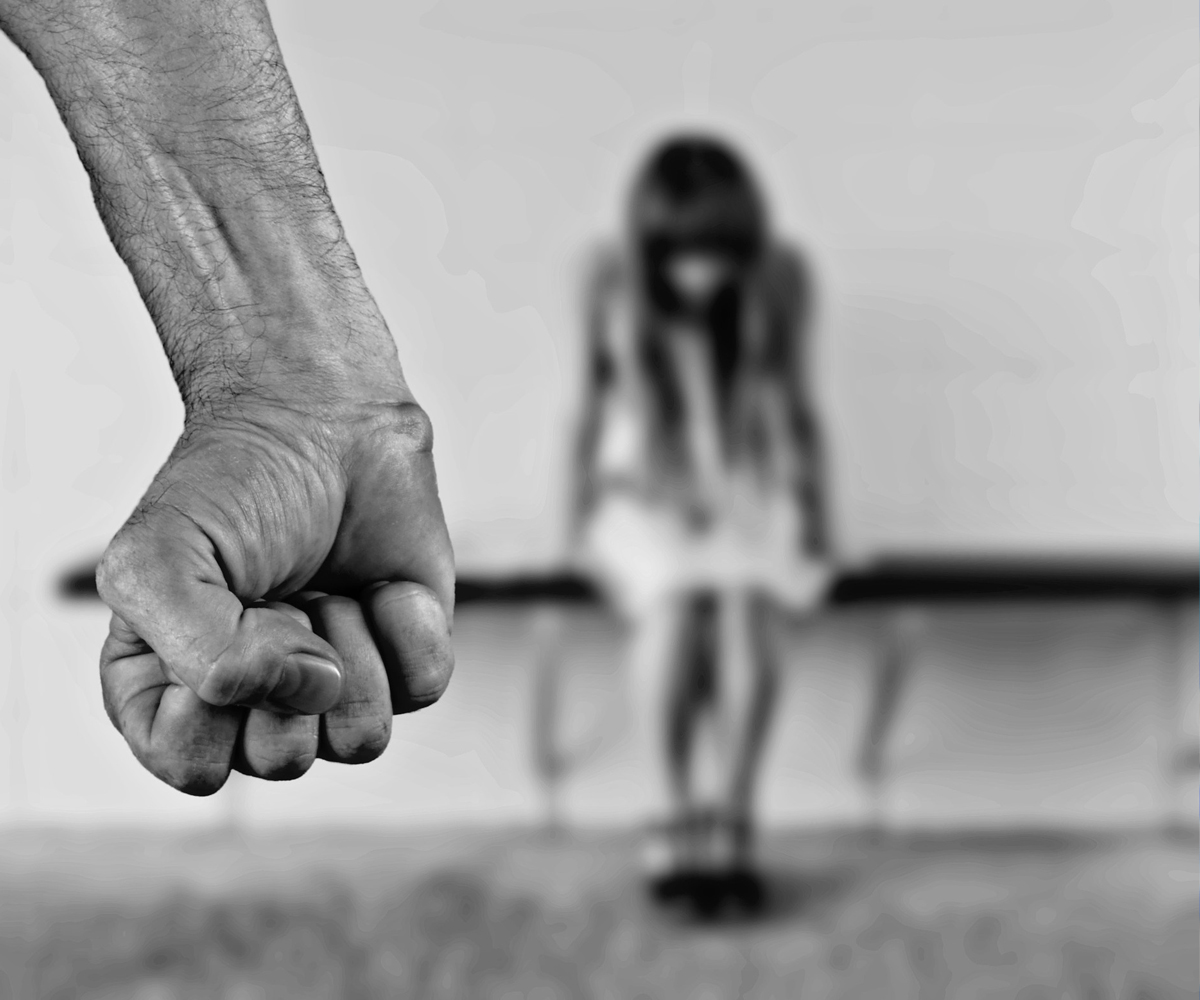 At CS Law, a significant part of our practices involves representing individuals charged with violent criminal offences. There are a wide variety of these types of charges that are found under the Criminal Code of Canada. Some of the most common crimes of violence include the following:

This is the most common form of a violent offence, as it captures a wide range of physical conduct. Section 265(1) of the Criminal Code provides a definition of what Assault is, and this definition is expanded on and interpreted by Judges in common law.
Section 265(1) states that: “A person commits an assault when:
(a) without the consent of another person, he applies force intentionally to that other person, directly or indirectly;
(b) he attempts or threatens, by an act or gesture, to apply force to another person, if he has, or causes that other person to believe upon reasonable grounds that he has, present ability to effect his purpose; or
(c) while openly wearing or carrying a weapon or an imitation thereof, he accosts or impedes another person or begs.”
The most common form of assault is found under paragraph (a), which, in short, involves the intentional application of force upon another person, without the other person’s consent. It is a common misconception that an injury has to arise for an Assault to have occurred. It’s the touching itself, and the intent surrounding that touching, that grounds the offence and not the outcome.
As per paragraph (b), however, an individual can commit an Assault where there is no actual physical touching! This occurs where there is threatening gesture of some sort that creates an apprehension from the opposing party that the person making the gesture may follow through with it.

An Assault Causing Bodily Harm is an offence found under s. 267 of the Criminal Code of Canada. The offence essentially is an Assault (see the definition above) along with an injury caused that is not merely “trifling or transitory”. For instance, punching someone and creating a peripheral scratch on the other person’s body would be an Assault with a minor injury, but not an injury that amounts to “bodily harm”, given that a scratch would reasonably be viewed as trifling. By contrast, punching someone and knocking one of their teeth out would amount to an Assault Causing Bodily Harm.

Assault with Weapon is a crime found under s. 267 of the Criminal Code of Canada, and is a more serious form of Assault. An Assault with Weapon is essentially an Assault (see the definition above) combined with the use or threatened use of a weapon. A weapon is defined under s. 2 of the Criminal Code as being anything that is used, designed to be used or intended to be used to cause death / injury, or for the purpose of threatening/intimidating another individual. A wide range of objects can be used as a weapon, even if they were not designed to be one. For example, at CS Law, we have seen individuals charged with Assault with Weapon using objects like: cars, phones, lamps, beer bottles and more.

Robbery is type of violent crime, and is defined under s 343 of the Criminal Code of Canada as follows:
“343. Every one commits robbery who
(a) steals, and for the purpose of extorting whatever is stolen or to prevent or overcome resistance to the stealing, uses violence or threats of violence to a person or property;
(b) steals from any person and, at the time he steals or immediately before or immediately thereafter, wounds, beats, strikes or uses any personal violence to that person;
(c) assaults any person with intent to steal from him; or
(d) steals from any person while armed with an offensive weapon or imitation thereof”

In short, Robbery is a combination of a Theft along with an Assault. It can include actual violence or threatened violence.